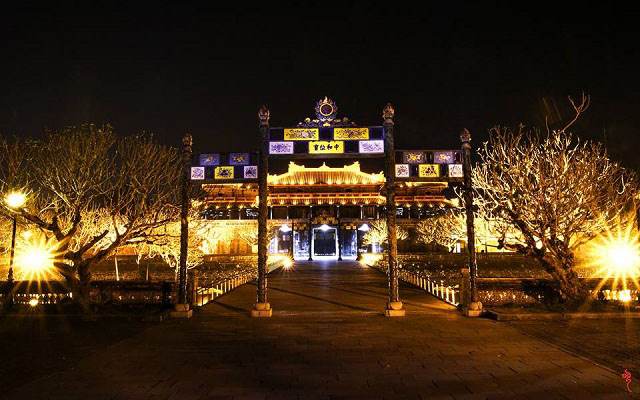 If you book two-ways, the price of the car will only be surcharged 300,000 vnđ for return.


Private taxi from Hoi An to Hue City

Beside Danang, Hoi An, Hue City is also a destination not to be missed when you travel in the Central Region. From romantic Hoi An to Hue, if you don’t want to miss the beautiful spots on the road, you should choose a Private taxi 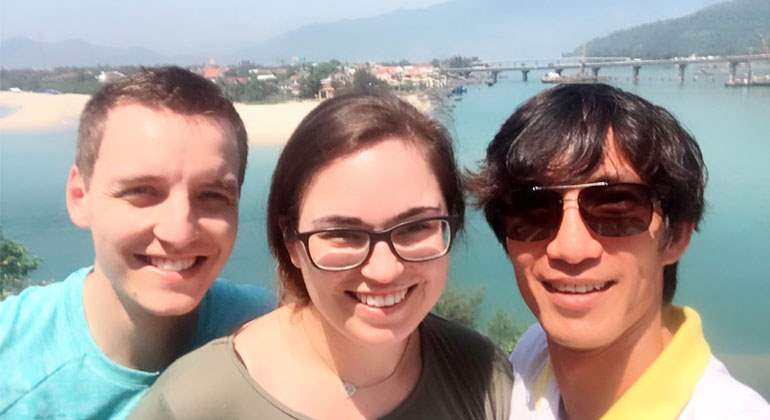 The distance between Hoi An and Hue is 123 kilometers which is more or less 3 hour drive with a Private taxi via Hai Van Tunnel. Unlike taking the bus or taxi, private transfer allows you to depart on your most convenient time and enjoy full day sightseeing along the way.

There are several places to visit along the way from Hoi An to Hue. Hoi An Private taxis give you the freedom to choose the places you want to explore a little more.

Among the recommended stops are the following:

Taxi pick up from Hoi An to Danang airport

You need help from us.
Please call (or What's App).

Our office in Hoi An.

Hoi An Danang car booking application on the phone

Private car from Da Nang to Hoi An

Taxi pick up at Danang airport to Hoi An

ABOUT US
Johnny Travel is a unit specializing in providing shuttle service, taxi Danang to Hoi An. New car, high quality. Always have a car on request. Professional service, reputation. Ride first, pay later.
Contact us: johnnykhanh.global@gmail.com
FOLLOW US
© 2010 - 2020 by Johnny Travel.